ECOMMPAY Digest: сontactless Payments are Driving Cashless Society, but are the Vulnerable Left Behind?

Every two weeks, we’ll ask our experts to share their opinions on hot topics in fintech. For the inaugural post, Paul Marcantonio is answering: do contactless payments harm the vulnerable in a cashless society?

The cashless revolution is here, and it’s happening all over the globe: from Malaysian village market stalls to the London high street. There can be no revolution without controversy, of course. Dominating conversations of financial innovation is the question of financial inclusion. In other words, will going cashless exclude the most vulnerable members of society?

Globally, roughly 1.7 billion adults are unbanked. In the UK, this number is 1.5 million or 2% of the country’s population. Statistically, this may seem insignificant, but in a largely cashless, contactless society – where, last year, card payments overtook cash payments for the first time – it leaves individuals in at-risk groups, such as the elderly, the impoverished, and the disabled, even more vulnerable.

Unsurprisingly, there are many ways that the government is trying to fight the problem. Cities such as San Francisco, Philadelphia, New Jersey, and most recently, as reports Finextra, New York City, have banned card-only shops. The idea has support in the UK, too, but City AM argues that such a ban would be “anti-business, anti-consumers, and anti-innovation”.

The UK’s shift towards a cashless society is intrinsically linked with the rise in contactless payments, which now account for more than half of debit card payments and 40% of all card transactions. This reflects a global trend, with cash at an all-time low in places like Sweden, where cash payments comprise only 13% of purchases.

Across the world, the topic is grabbing headlines. A recent Malay Mail piece posited the benefits of electronic wallets as described by small business proprietors. Cash, explained shop owner Surinawati Hamzah, is less secure. “Not only do I have to worry about being robbed, I also have to fret about my workers pocketing the money,” she said.

The same article does flag a potential pitfall: internet coverage. Digital payments through alternative payment methods, such as eWallets, rely on network availability. As convenient as this option is for both merchant and consumer, it can let them down if there are any outages.

Of course, it’s easiest to consider the question from a personal perspective. I’ve often encountered cashfree coffee shops – not typically a problem, but an annoyance when you’ve dashed outside for a quick cappuccino with a few coins only to discover that they are useless. On the reverse side, when you’ve become accustomed to paying for everything with a tap of your card, you find yourself unable to buy a Big Issue or donate your spare change to a person in need.

My overarching view is that policymakers shouldn’t fight the tide – instead, they should build life rafts for those who are struggling to keep afloat. Convoluted metaphor aside, what I’m trying to say is this: there’s no need to reverse innovation. Instead, we as a society should assist the vulnerable in becoming banked, acquiring payment cards, and yes, even making contactless payments. 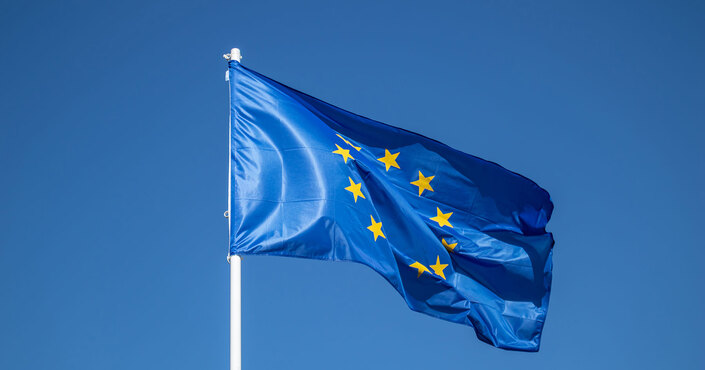