Overview of the Online Payments Market in Russia

The Russian Federation is home to the largest community of Internet users in Europe, making the country’s e-Commerce market attractive for both local and foreign business. In 2013, Russia’s online sales growth was third in the world, trailing only China and Brazil. It remains a growing e-Commerce market, geographically more accessible to European companies than other emerging markets in Asia and Latin America. At present, the Russian e-Commerce market volume is approximately $19 billion, with a growth rate of 25%.

Despite the popularity of online services, Yandex.Money’s report on cooperation with international online retailers suggests that many Western merchants find working within Russian e-Commerce a complex venture, due largely to the fact that the Russian populace tends to prefer local services.

While 90% of the Russian population has a bank account, the transition to online banking has been slow.

International companies in pursuit of improved market standing are strongly advised to collaborate with local aggregators, who will be able to introduce the payment methods pertinent to the Russian consumer base. The Russian payment service market can be competitive, holding relatively high entry barriers, particularly for foreign payment processing companies, who often neglect to integrate Russia’s local payment methods.
Studies have shown that Russians tend to pay online for almost everything.

The most common form of payment is the e-Wallet, prominent examples of which include QIWI and Yandex.Money.

Smartphones and tablets are used for paying for mobile services, while desktops are preferred to make online purchases. The 18-24 age group most frequently purchases event tickets using e-Money, whereas the 35-44 group is actively using e-Wallets to pay for mobile services and home utilities.

Nearly 84% of Russian consumers use an offline payment kiosk, which allows them to add money to their online accounts.

At least once a year and 73% use e-Wallets, once again highlighting the popularity of these payment methods within the Russian market.
Despite the uncertainties facing the Russian Federation on the political arena and the currency fluctuations affecting the e-Commerce market, Russians continue to make purchases from foreign retailers and contribute to the growth of online services. In order to succeed as a payment services provider in this environment, it is important to recognise the individual nuances of the Russian marketplace and offer services to appeal to the majority of Russian e-Commerce consumers. 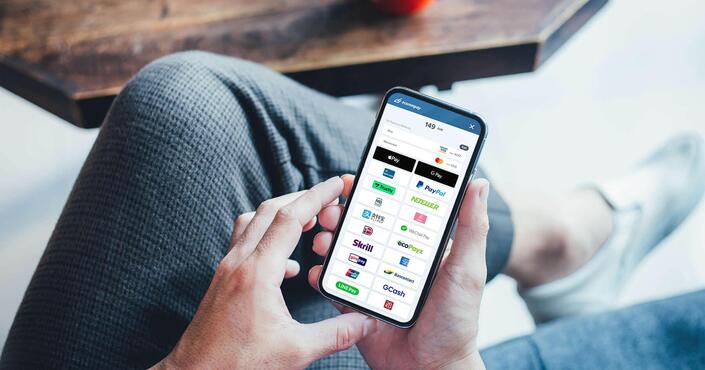 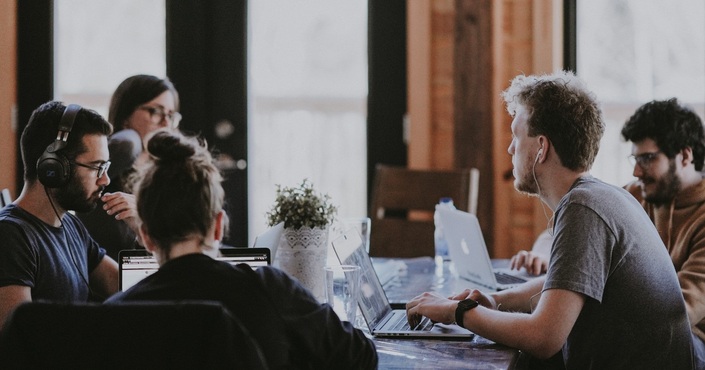 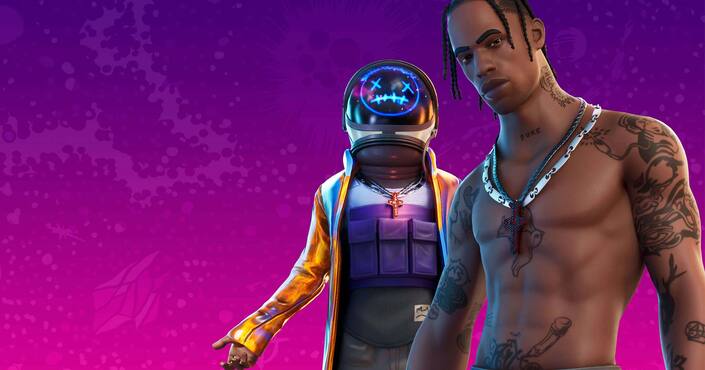 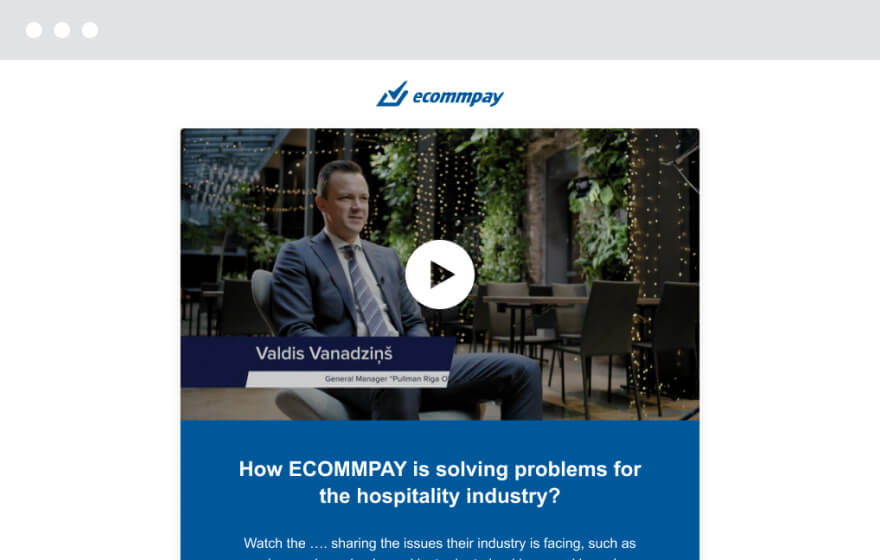